Obituary, William Wayne McKinley, 1921- 2021
For the Oakland Owner’s Club International
By Ray Moot
​William “Wayne” McKinley, 99, passed away peacefully just three months shy of his 100th birthday on the 24th of February in Waterloo, Illinois.  The automotive world and Oakland enthusiasts lost one of the quiet giants of the old car community. In 1959, Wayne purchased his 1910 Oakland Model M, 40HP Gentlemen’s Roadster from an antique car collector in Michigan. After some restoration, he participated in the 1964 Glidden Tour in Colorado alongside his good friend Bill Harrah. The mighty Oakland made it to the top of Pike’s Peak and crossed the Royal Gorge Bridge. The roadster (one of only two known to exist) was one of the crown jewels of Wayne’s well-known collection which at one time included two Duesenberg’s, two Tuckers, a rare 1933 Auburn V-12 Boattailed Speedster and an extremely rare 1918 Chevrolet V-8 Chummy Roadster.
Wayne was an early member of the OOCI and can be remembered attending annual meetings when they were held in Barry and Lindie Eash’s Hershey swap meet space in the early 2000’s.
I was honored in 1997 when Wayne allowed me to become the next care-taker of this exceptional Oakland. I will remember this remarkable man daily, but am exceptionally close to him while in my/our Oakland.
He is survived by his son, Steven McKinley (Marcy) and daughter, Beverly, two grandchildren and three great grandchildren, and many, many, many friends. 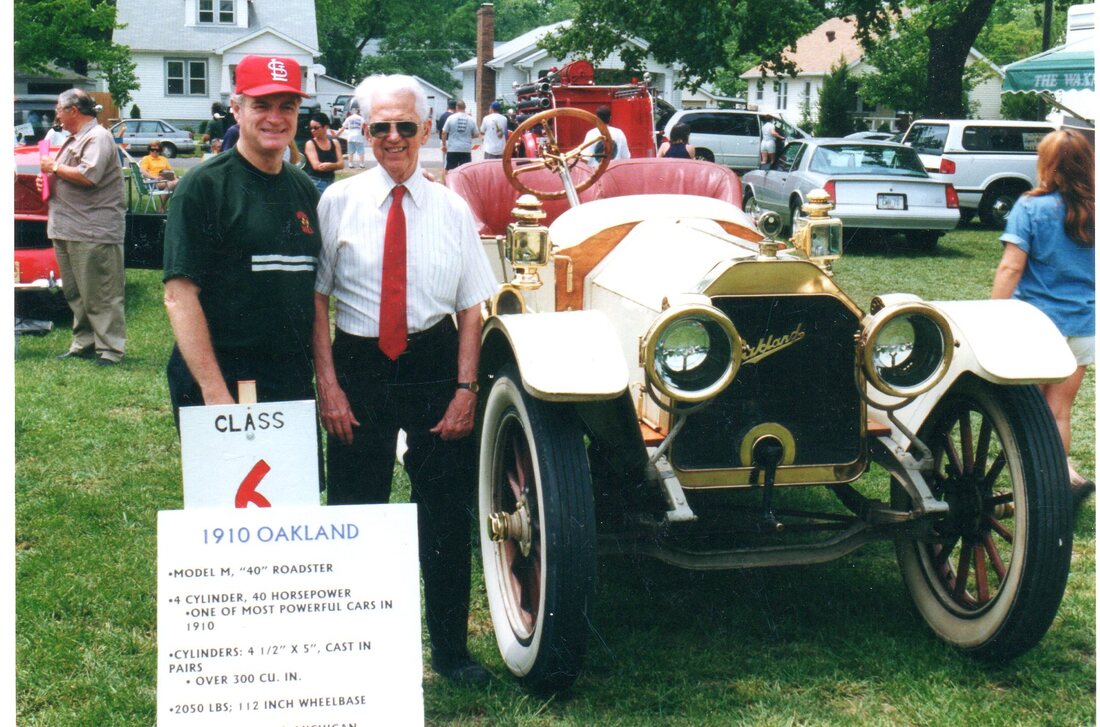 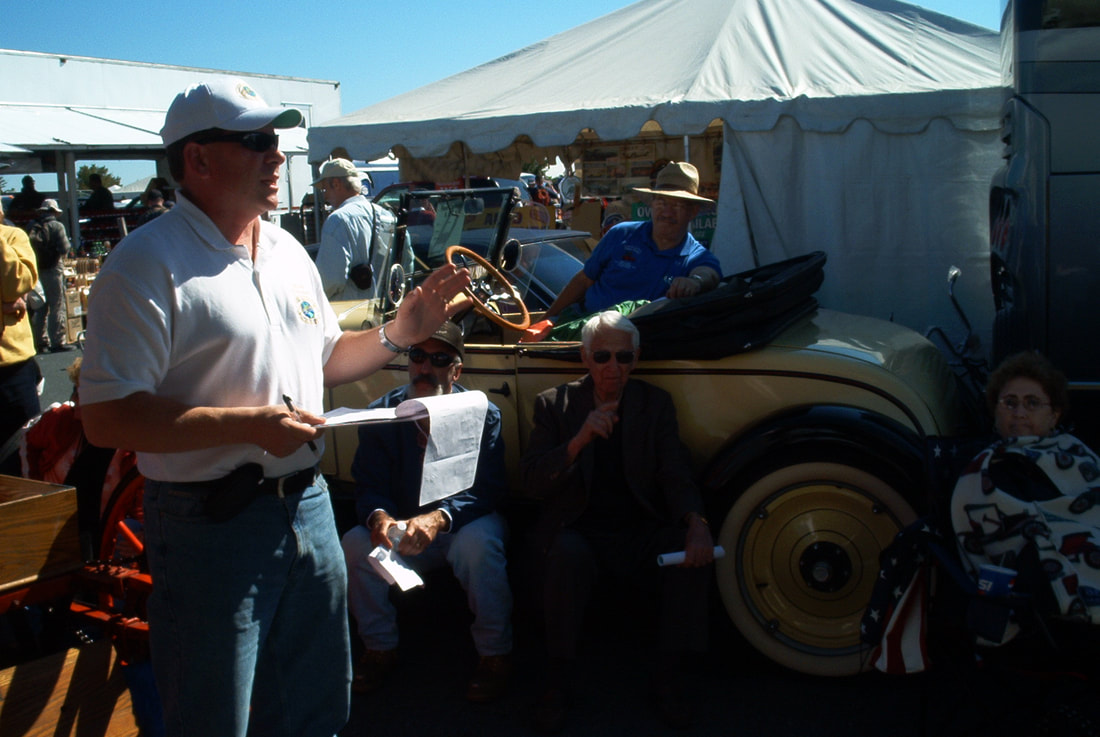