From the information I have, it appears the car was originally purchased for use in Bowen Montana then made its way to Butte, Montana.  In 1973, it was purchased and the new Owner brought it to Tigard, Oregon and then West Linn, Oregon where I purchased it about 5 years ago.  I came upon it at an Estate Sale Auction in my neighborhood and had to have it to make sure it went to a good home.

​I've also attached a copy of the original congratulations letter from the Oakland Motor Company to the original buyer.  You'll see that the letter is dated December 3, 1917.  The oiling chart that was part of the letter is also included. 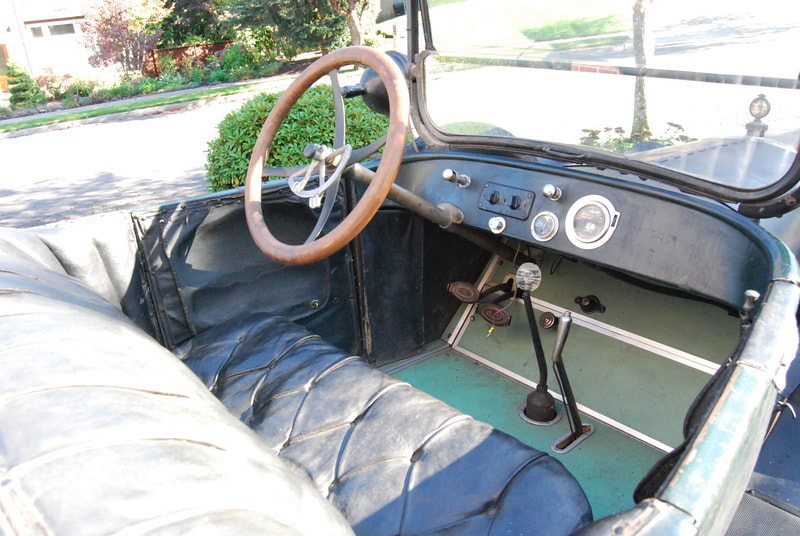 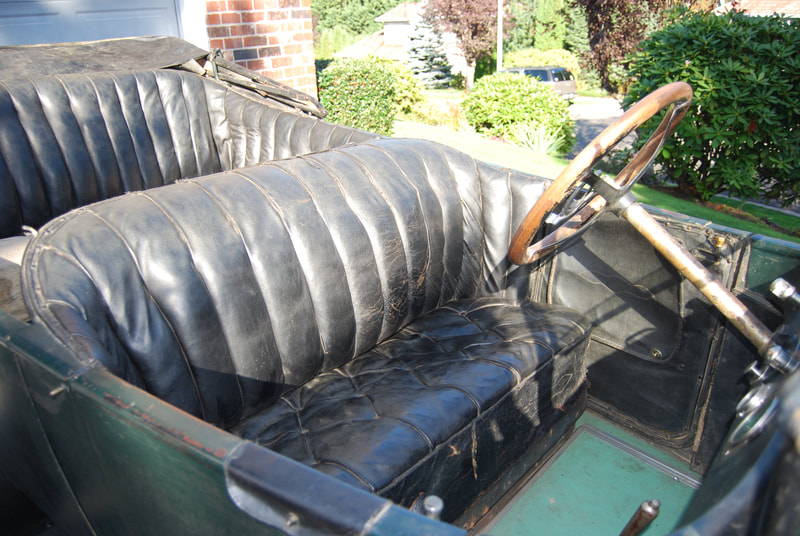 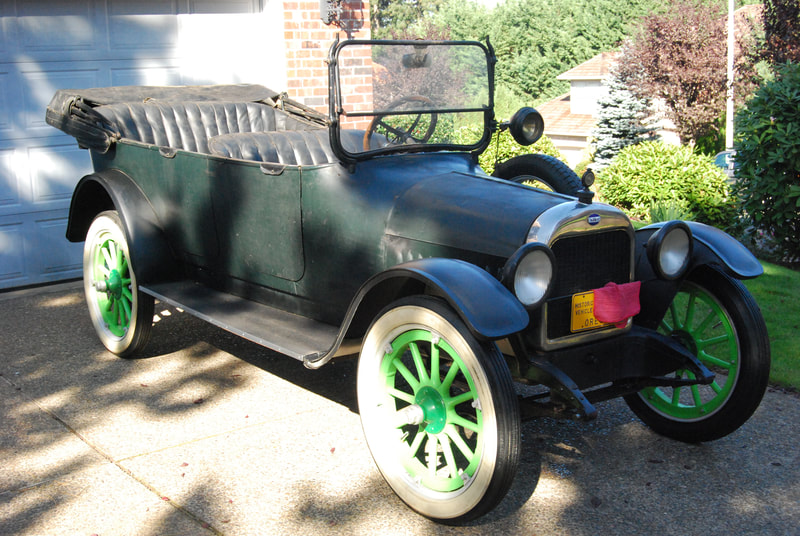 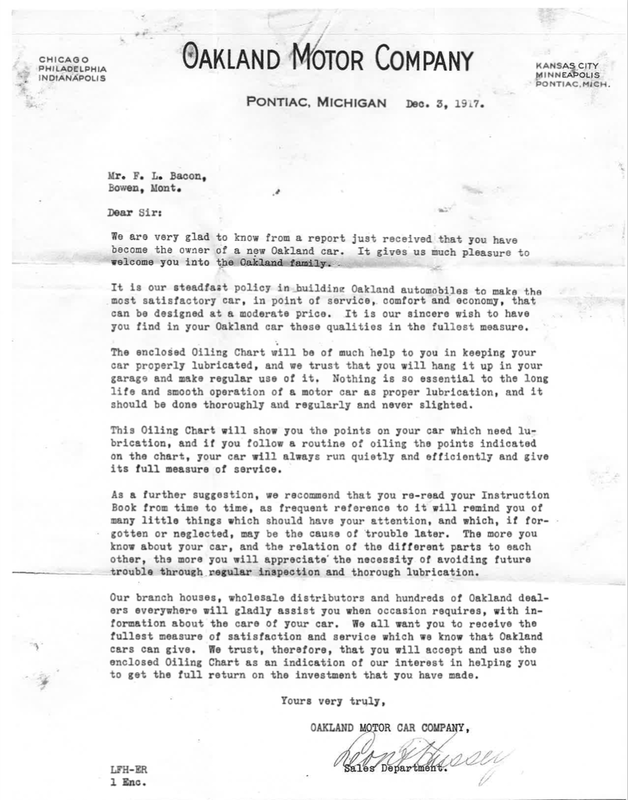 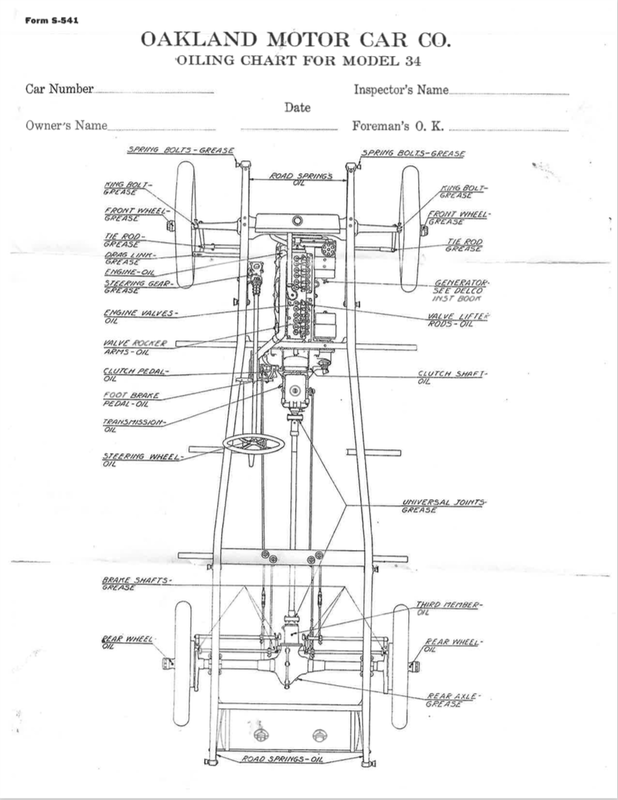