The Oaklands of Kenny Lentz....

Our 1919 Model 34B Touring car. Originally sold In Wisconsin and was in the same family for 3 generations. We have all the original paperwork from 1919 that came with the car including the original bill of sale. The car has never been restored.

Our 1929 Oakland AA/6 was originally sold in Wabash Indiana and eventually sold to the lady we bought it from. Actually my wife was the one who wanted the Oakland. She likes the era of that time. We ended up sitting through an hour and a half interview before we could even think about buying the car. Alice was 89 when we went through the interview. She wanted to make sure the car would be kept the way it was and she was determined and almost demanding about it. The car had been sitting about 10 years and she was selling it because she couldn’t drive it anymore. She did have a 29 Ford she drove around town.

​We’ve always have had Pontiacs ( we still have 4 ) and Debby overheard someone in our Pontiac club talking about the Oakland. We got the info and that was it. We had tried to buy a 1926 a few years earlier but that fell through. Always liked the old ones. 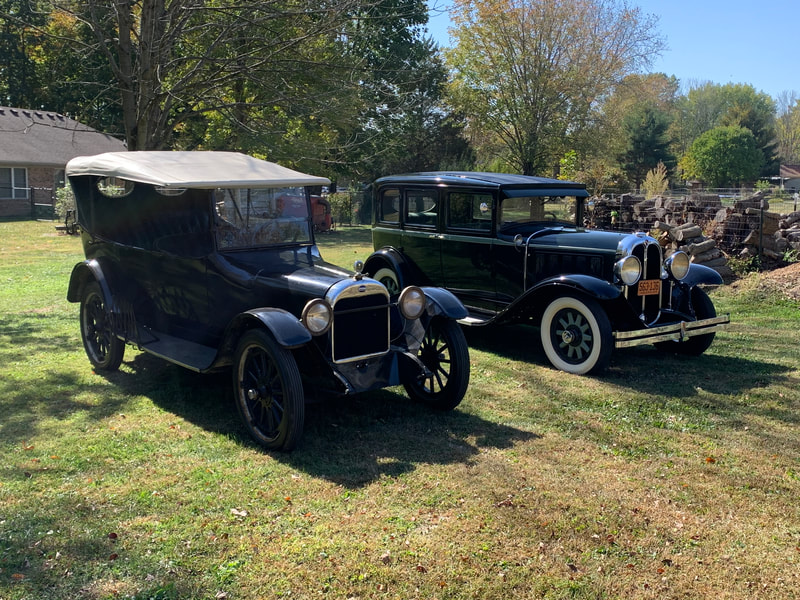 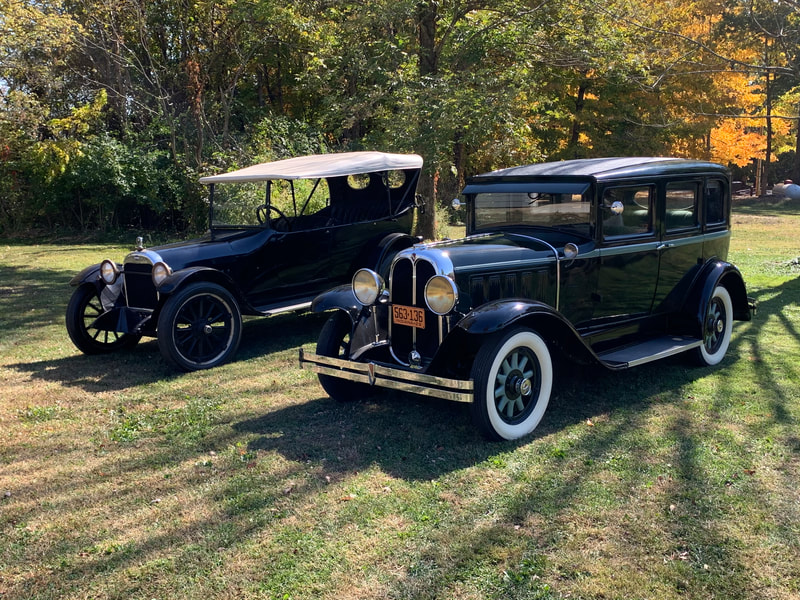 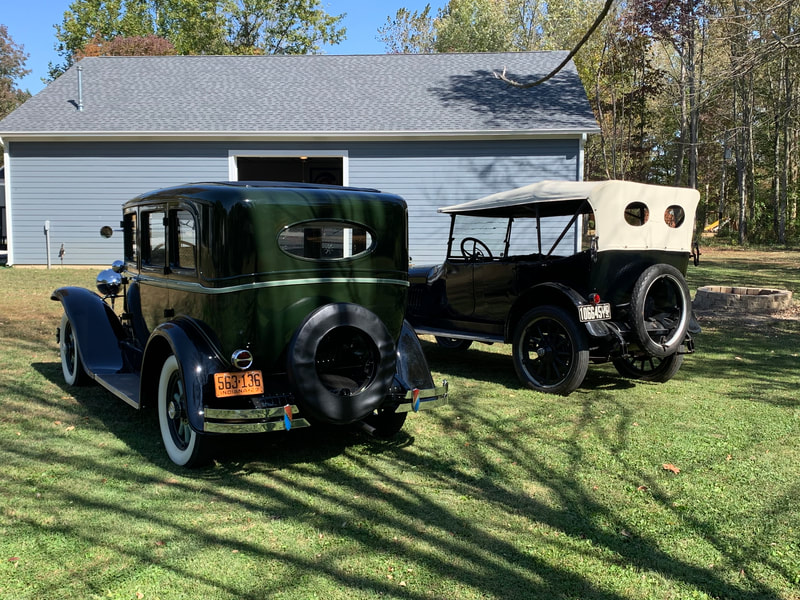 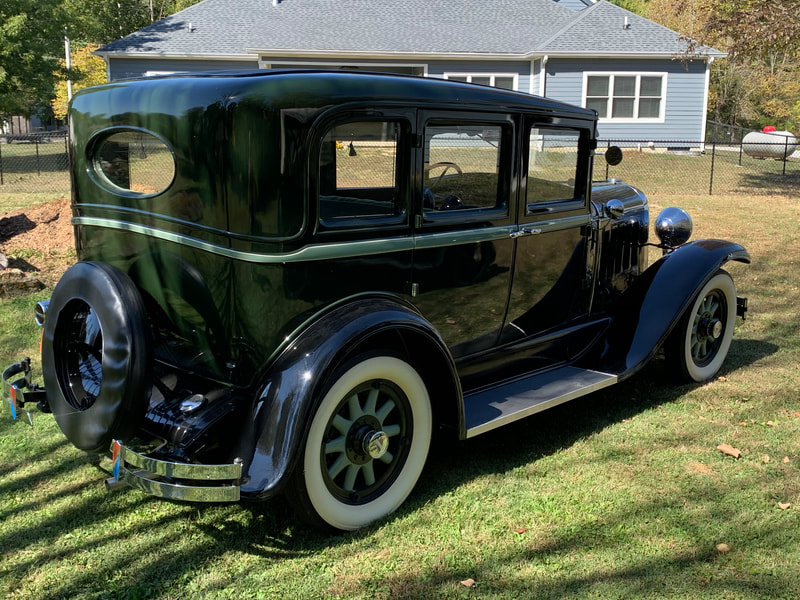 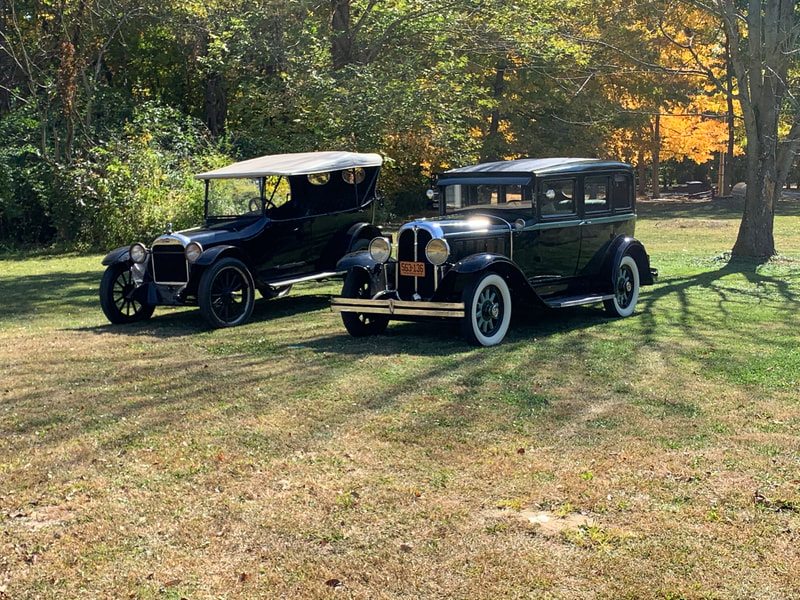 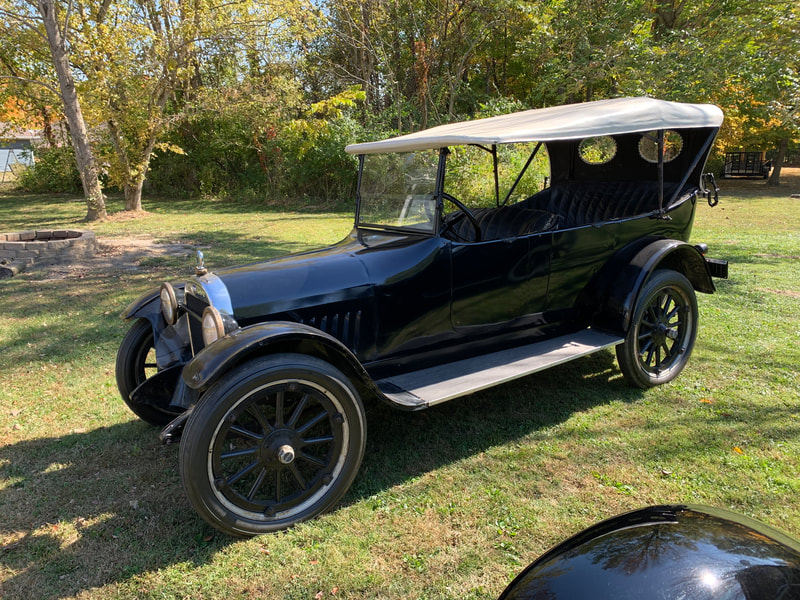