I don't have an Oakland but I do have a 1926 Pontiac, make and marketed by Oakland Motor Company.  It does have OAKLAND stamped on the taillight!  Anyway, an Oakland is my next car, when my wife allows it, and when I have room in the barn.

Introduced by Oakland Motors on January 3, 1926, it is the only "Companion Car" to outlive its older sibling, the Oakland.  Maiden year production was 76,742 cars and Pontiac ranked as13th best-selling American car in 1926.  This is one of fewer than 50 remaining 1926 Pontiacs known to exist.  Originally purchased in Warren, Oregon, during Pontiac’s 25th Anniversary it was displayed in Kendell’s Oakland & Pontiac showroom in Warren Oregon.

Two body styles were offered in 1926: the coupe, painted in Sage Green with Faerie Red striping; and, the 5-passenger coach finished in light Arizona Grey. Selling price for both models was $825.00. 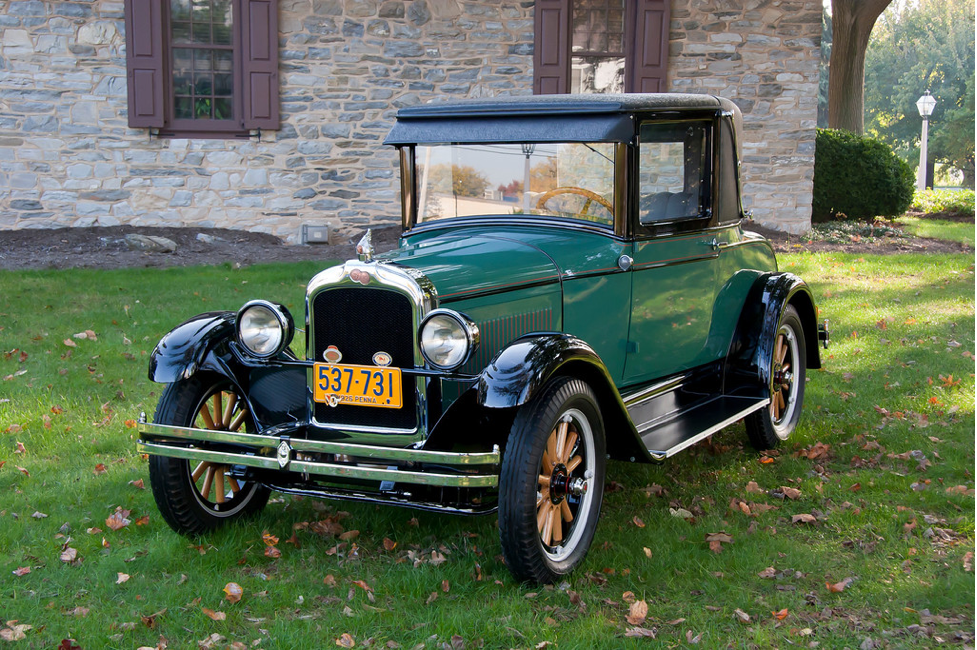 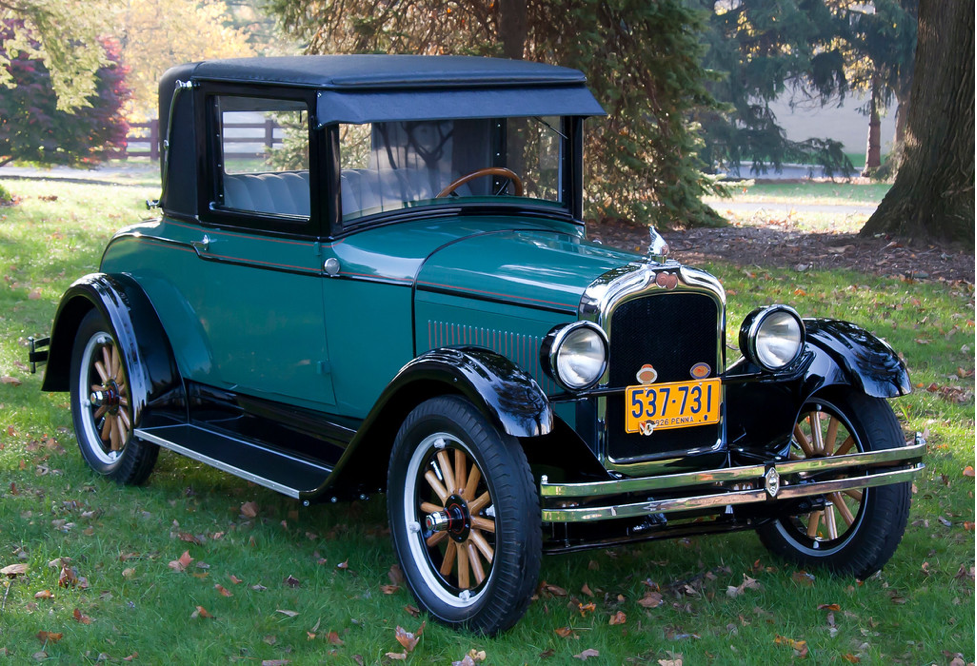